ONE VOICE ONE CAUSE 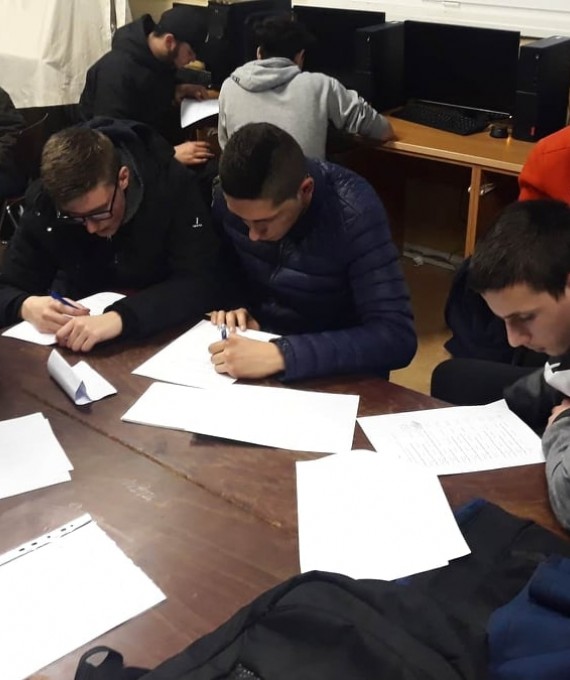 YouTube Slider
In the period February-October 2018 the Association “Novi put” implemented the Awareness Raising Campaign on Human Trafficking in Sarajevo Canton (SC) and Zenica Doboj Canton (ZDC) with the Swiss Caritas with support of NGO Step by Step Sarajevo and NGO Leda Zenica. The activities included implementation of an awareness campaign on human trafficking among students at selected elementary and secondary schools in Canton Sarajevo and Zenica-Doboj Canton for a total of 113 students, 190 parents, teachers, school councillors and social workers. 2 seminars for 50 staff of the elementary and secondary schools were held. During the project implementation outreach work and street awareness raising campaigns were held in Sarajevo Canton and Zenica-Doboj Canton. 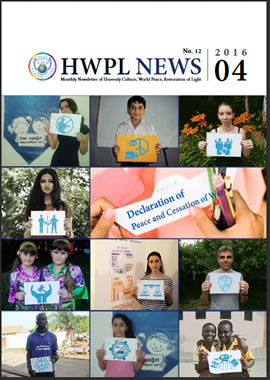