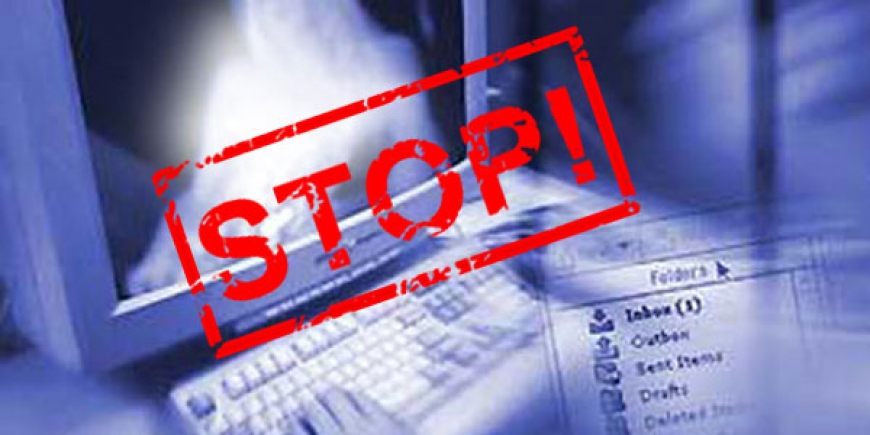 Pedophilia is typically characterized by a primary or exclusive sexual interest in prepubescent children (generally age 13 years or younger). The prepubescent child must be at least five years younger than the adolescent before the attraction can be diagnosed as pedophilia.
Pedophilia means any sexual interest in children or the act of child sexual abuse, often termed pedophilic behavior. In Bosnia and Herzegovina there has been an increase in identified pedophilia cases over the last years. „Novi put“ focuses on prevention and awareness raising of this phenomenon.

More in this category: Important information about Trafficking in human beings »
Login to post comments
back to top
Top 4
News
Activities

Preparatory online workshop on the occasion of

Statement on Support to Anti-Trafficking Civil